Held in WAM's Courtyard, bring your blankets and enjoy fabulous art under the stars! Each Friday, come with friends and loved ones to enjoy food and drinks while being stirred by art and stories connecting people, communities, and cultures. Nonmember film tickets also guarantee admission for visitors during the Museum's open hours. 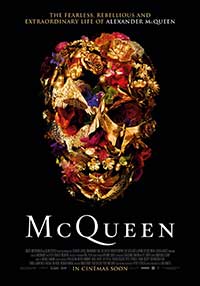 August 2
McQueen (2018)
Detailing the life and work of celebrated British fashion designer Alexander McQueen, this documentary pays tribute to a controversial and theatrical figure in the world of fashion as told by those who knew him best. Read more about this movie. 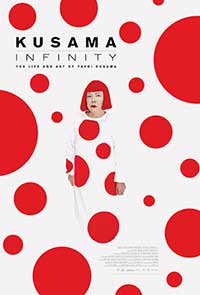 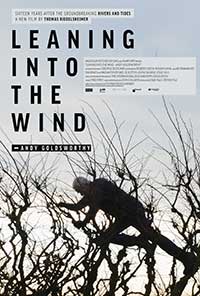 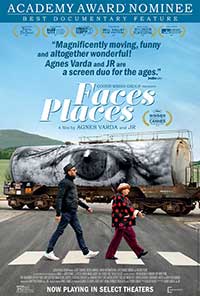 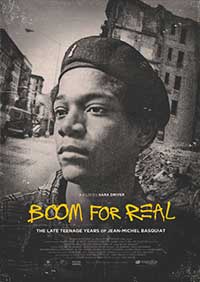 August 30
Boom for Real: The Late Teenage Years of Jean-Michel Basquiat (2017)
A look at the early career of graffiti artist-turned-acclaimed painter Jean-Michel Basquiat. His romantic partners and friends are interviewed as well as his street art contemporaries and icons of hip-hop culture.