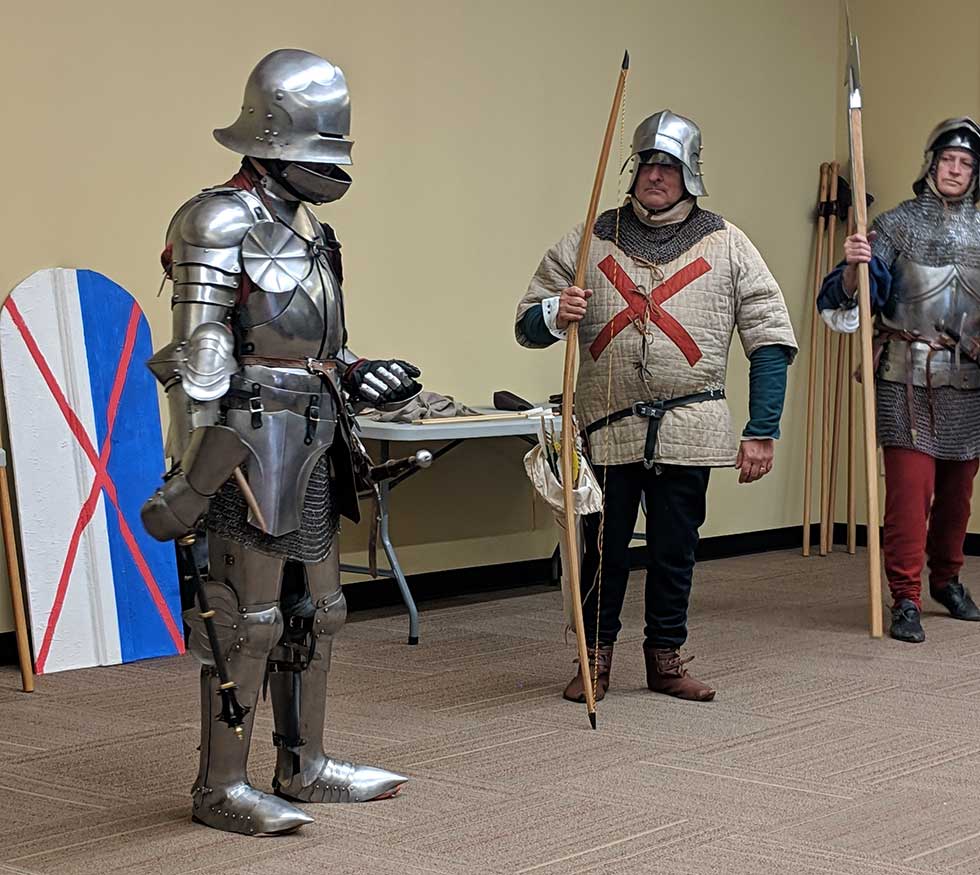 These interactive programs about different kinds of arms and armor used by knights and soldiers. Visit our calendar for the weekly schedule. 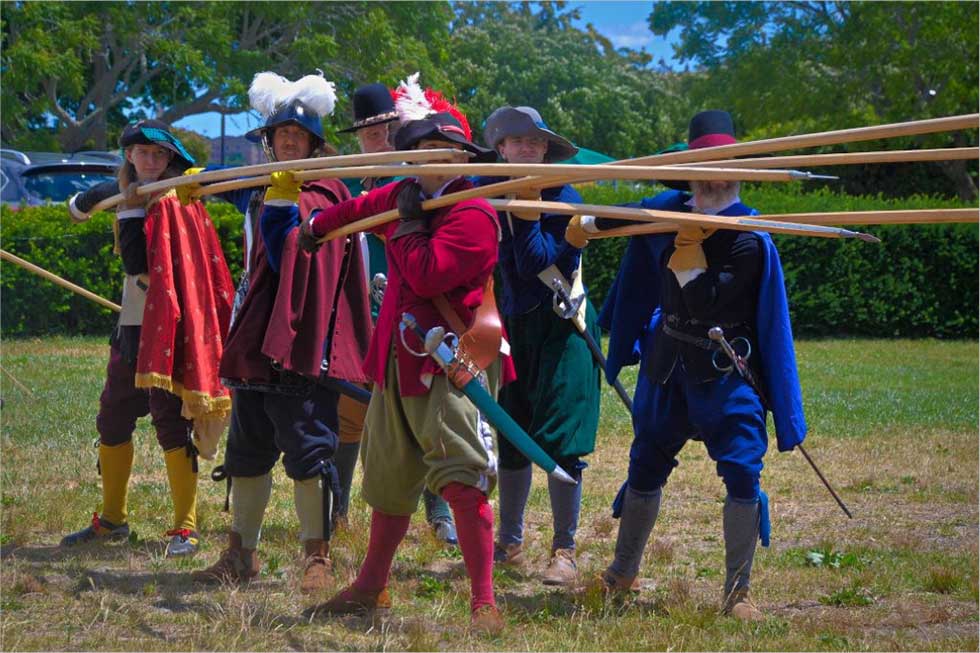