Richard III, The King under the Car Park: The Story of the Search for the Burial Place of Englands Last Plantagenet King 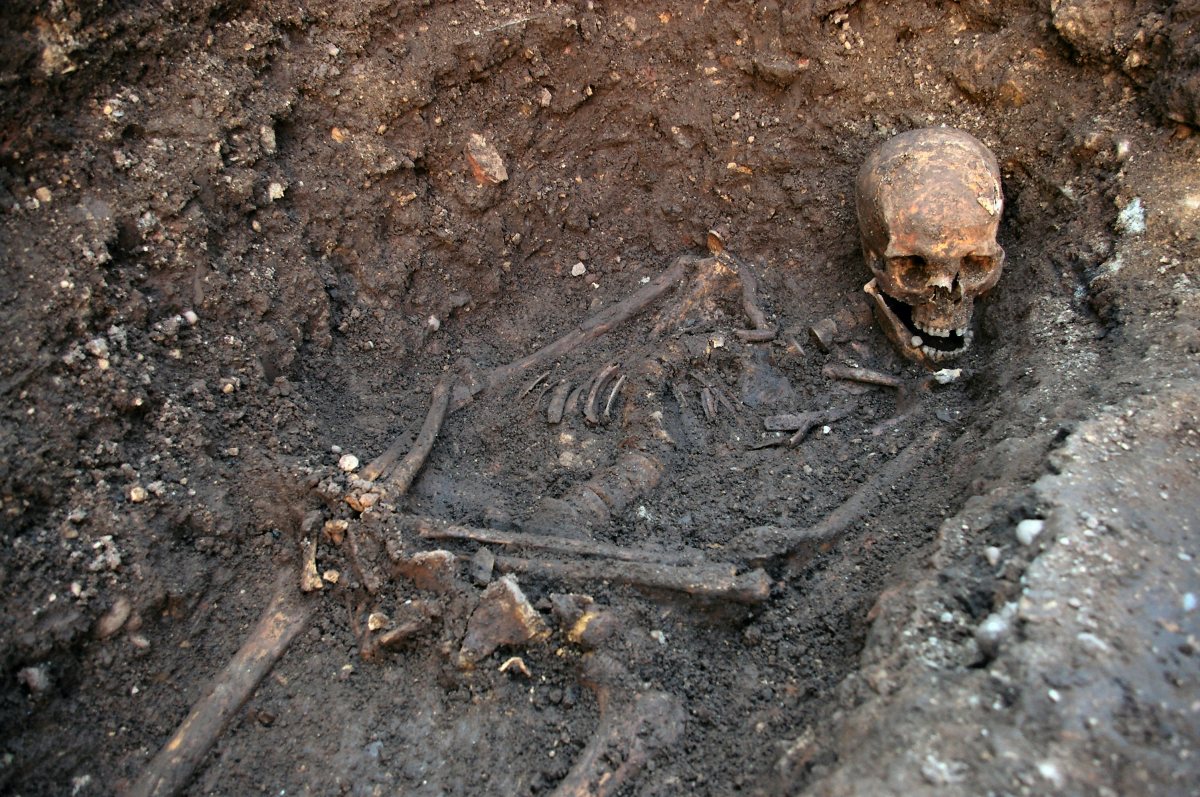 Lecture is Free. Sponsored by the Archaeological Institute of America.
Dr. Richard Buckley (OBE, BA, FSA, MiFa) from the University of Leicester will speak on this fascinating topic. In August and September 2012, a team of archaeologists from the University of Leicester set out to search for the final resting place of Richard III in a car park in central Leicester. Against all odds, the project proved to be successful in locating a potential candidate to be the king, and his identity was subsequently confirmed beyond reasonable doubt after an extensive program of scientific analysis, including a DNA match with modern-day relatives, generating press interest from all around the globe.

Sponsored by: Archaeological Institute of America

Powered by the Social Web - Bringing people together through Events, Places, & Common Interests